You are here: Home / Uncategorized / A Festive Hill Country Weekend

LLANO — Though the mudbugs get top billing during the Llano Crawfish Open, the musical lineup definitely deserves a share of the spotlight.

The two headliners — Tracy Byrd on Friday and Flatland Cavalry on Saturday — are worthy of the attention. Byrd blew onto the country music scene in the 1990s with songs like “Lifestyles of the Not So Rich and Famous” and “Watermelon Crawl.”

Here’s a bit of Byrd trivia. He developed a crank bait (fishing lure) he named The Lifestyles of the Not So Rich and Famous. For every lure sold, the singer donates 10 cents to the Special Olympics.

Byrd tours across the country and is especially popular at festivals and dance halls.

He’s a great fit for the Llano Crawfish Open, which is Friday-Saturday, April 20-21, at Robinson City Park, 100 Robinson Drive west of downtown Llano off RR 152. Byrd’s Southeast Texas roots means he probably knows a thing or two about the other big star of the festival: crawfish. 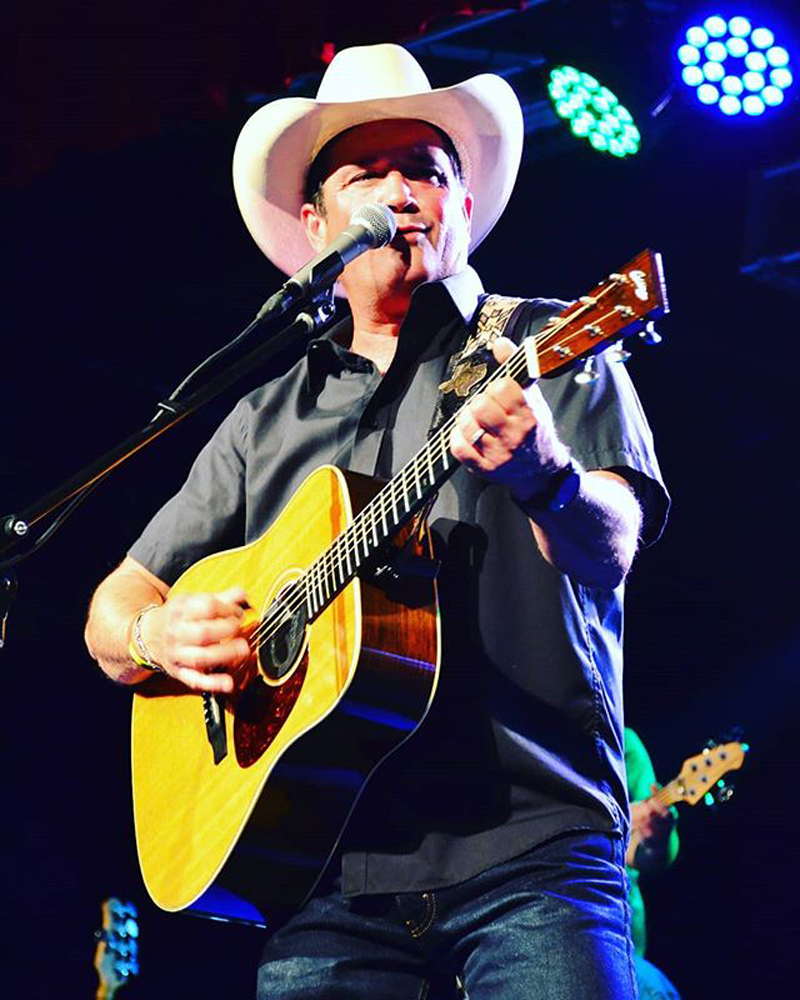 Tracy Byrd performs at 9:30 p.m. Friday during the Llano Crawfish Open. Photo from #tracybyrd on Instagram

Several of the performing artists having Cajun and Zydeco roots. And why not? The open came to Llano via some deer hunters from Beaumont in Texas’s bayou country.

While in the Hill Country, the hunters thought it would be fun to hold a golf tournament then boil crawfish and enjoy a bit of barbecue afterward with their new Llano friends. Money raised from that first event in 1989 when to help purchase a motorized wheelchair for a local man with multiple sclerosis.

Since then, the Llano Crawfish Open has grown to become one of the most anticipated and attended festivals in the Highland Lakes and Central Texas. And, the money raised still goes to support local charitable nonprofits.

You can enjoy live music all day long on both Friday and Saturday. On Friday evening, Les Hartman performs at 7 p.m. followed by Byrd at 9:30 p.m. Tickets for the Friday concert (entrance after 7 p.m.) are $10.

Hartman is a Hill County musician who’s gained quite a following.

On Saturday, Eleven Hundred Springs takes the stage after 7 p.m. followed by Flatland Cavalry at 10 p.m. Tickets for the Saturday concert (entrance after 7 p.m.) are $15.

Flatland Cavalry adds a West Texas flair to the event. The group, which has Lubbock roots, draws a lot on the High Plains and red-dirt places and people for their lyrics and influences.

But that’s just a touch of what you can expect musically.

On Friday (entrance is free until 7 p.m.), you can get into the Cajun spirit at 11 a.m. with Ca Va Bien Cajun Band. At 2 p.m., the Courtney & Charly’s Rock N’ Roll Review takes the stage.

If you want a taste of some Texas-bred, Zydeco music, then hang around for Dr. Zog at 4 p.m.

Squeezebox Bandits, who blend country, blues, Tex-Mex, and Zydeco, perform at 3:30 p.m. You can tell by their name that the accordion plays a big part in their sound.

There are plenty of other things going on at the Crawfish Open, including arts and crafts, children’s activities, the “Crawfish” Golf Open, team roping, a motorcycle fun run, the Crawfish Crawler (5K walk/run), and more.

Of course, you can enjoy plenty of boiled crawfish, jambalaya, and barbecue.

Go to llanocrawfishopen.com for a complete lineup of events and more information. 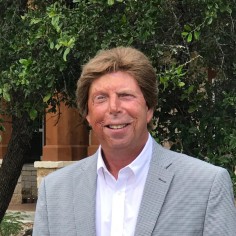